Shawn Fry founded the Neurodiversity Foundation in 2016 to promote a "Strengths First" approach to empower individuals with autism and to advance research, testing, and awareness of autism in women. Due to a late diagnosis of autism, Shawn experienced a healthy contrast of life with and without a diagnosis and gained a unique perspective on straddling the lines between neurotypical and neurodiverse. Shawn's experience enabled him to successfully fill in many of the gaps in the current understanding of Autism Spectrum Disorder (ASD). Despite personally finding what others would define as success in the corporate world, Shawn believes the abilities and talents of neurodiverse individuals are often misunderstood by others in traditional workplace and social environments. The Neurodiversity Foundation seeks to change the narrative around neurodivergent capabilities by cultivating an environment where all neurodiverse individuals can be authentic to themselves and in their interactions with the world. 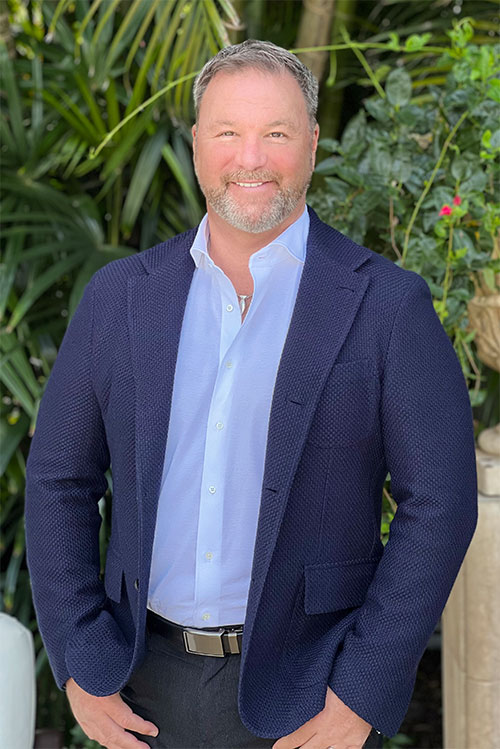 Shawn became a successful executive and entrepreneur after being diagnosed with Asperger's at age 42. He found success in his professional career only after he was afforded the opportunity, as an executive in the healthcare industry, to exercise a great deal of autonomy in his role. Shawn's propensity for detail, hard questions and divergent solutions produced millions of dollars in both new revenue opportunity and cost-savings for his employer. His innovative approach to the complexity of healthcare data laid the foundation for his entrepreneurial company, Prevalent Health, where he left corporate America behind, hired nearly 150 employees and created his own "neurodiverse workplace culture". Shawn found that by cultivating an environment dependent upon open, honest, dialogue, clear communication, and vulnerability, the workplace culture was more supportive and accommodating of everyone's needs. People were happier, more productive, and turnover rates were 0 after nearly 15 years. Shawn sold his company to private equity in 2019 and has dedicated his life since then to embracing neurodiversity and the powers it unlocks, through thought leadership, personal security, and self-esteem in one's uniqueness. Shawn founded the Neurodiversity Foundation in 2016 in hopes of removing barriers and changing the narrative around neurodivergence in all professional fields and social environments. Shawn aims to drastically improve quality-of-life for neurodivergent individuals through the Neurodiversity Foundation's goals to facilitate self-efficacy, acceptance, connection, and strengthen our communities and workforce. 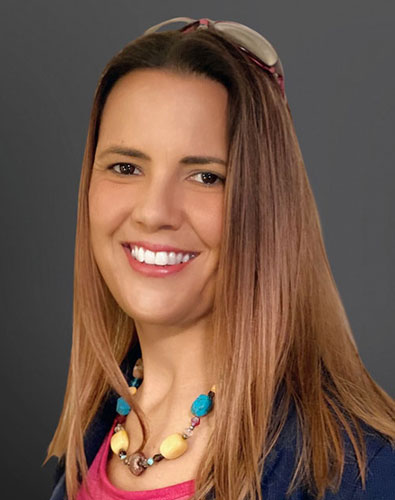 Eliana Romero, PhD joined Neurodiversity Foundation as the Director of Clinical Research after spending twenty years investigating the genetic and biological aspects of various disease states at Baylor College of Medicine, Children's Hospital of Pennsylvania (CHOP), Johns Hopkins University, and several private laboratories. Her expertise was utilized to reconcile the clinical impact on anatomical mechanisms that are affected by both the disease and its treatment. As a pioneer in many aspects of this research, with a propensity for data analysis, she developed her skills as a biostatistician who avidly investigates both clinical and statistical aspects of any study or trial.

Dr. Romero holds a PhD in Molecular and Human Genetics from Baylor College of Medicine. She has worked with some of the top neurogeneticists in the world and has helped dozens of research hospitals, from local to national, from private to public, from new to research, to leaders in the field, improve their clinical research operations. 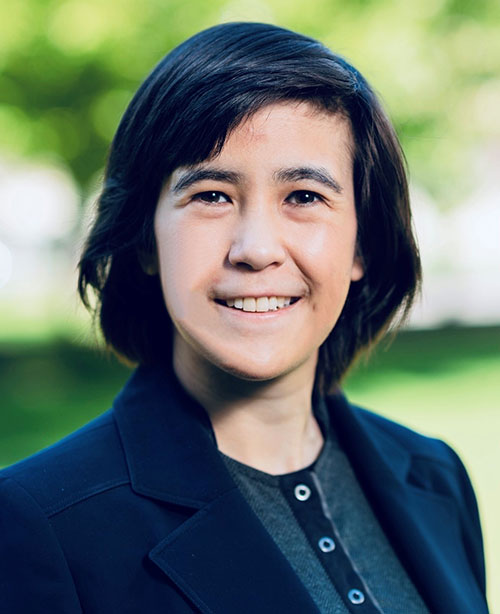 Sharena Rice, PhD, is a systems neuroscientist, cybernetician, and storyteller. Her positively contagious personality and perspective on life make her a highly sought-after partner and collaborator. Diagnosed with autism at 9 years old, Dr. Rice wrote a 45-page documentary on human behavior in middle school and volunteered in the emergency room and medical/surgical unit of the Simi Valley Hospital in high school. As an undergraduate, Dr. Rice studied biochemistry, philosophy, and psychology. She then moved to the University of Michigan, where she researched synaptic plasticity in cell cultures as a post-baccalaureate (NIH R25) and brain rhythms and neural circuits as a graduate student (Rackham Merit Fellow, NIH T32 recipient in Hearing Balance, and Chemical Senses, and Alternates List, NDSEG Fellowship).

She has guided teams in tech start-ups to make systems for situational understanding, leveraging principles of the natural world. Dr. Rice served as Co-Founder and Chief Scientific Officer of Intvo for over two years. This company uses computer vision for pedestrian behavior prediction as an automotive software solution. She is also an advisor to Valence Vibrations and Evolve Living Labs.